Latvian citizenship is based primarily upon the principle of jus sanguinis (right of blood).

Latvia permits dual citizenship under very limited circumstances. Those Latvian citizens and their direct descendants who escaped the USSR and German occupation regimes between June 17, 1940 and May 4, 1990 as refugees or who were deported, and during that time naturalized in another country, retained the right to register as Latvian citizens provided that they registered by July 1, 1995. 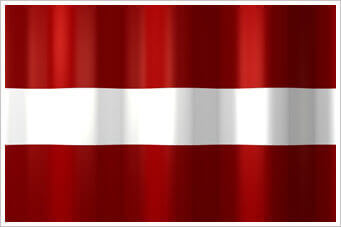