British nationality law is complex because of the UK's history as an imperial power. There are 6 classes of British national, and each class is further explained below.

Generally, British citizenship is available through these methods:

Since 1948, the UK has permitted dual citizenship.

There are 6 classes of British nationality:

3) British Overseas Citizens (BOC) - former Citizens of the United Kingdom and Colonies who did not qualify for either British citizenship or British Dependent Territories citizenship. BOCs are derived from former colonies such as Malaysia and Kenya, and are fairly uncommon today.

4) British Subjects - British subjects who were not Citizens of the United Kingdom and Colonies or citizens of any other Commonwealth country. Most of these derived their status from British India or the Republic of Ireland as they existed before 1949.

6) British Protected Persons (BPP) - derived from parts of the British Empire that were protectorates or protected states with nominally independent rulers under the protection of the British Crown, but not officially part of the Crown's dominions. BPPs are not citizens and were not traditionally considered nationals, but are not aliens. 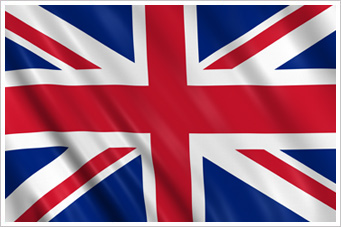 How can you acquire Australian citizenship?

Those born in Australia to stateless parents may sometimes be registered as Australian citizens.

Permanent residents from July 1, 2007 must have been resident in Australia for 4 years before applying for naturalization. Additional requirements are the following:

Assistance for naturalization is available through our partners at http://www.immigrationdirect.com.au/australian-citizenship/citizenship-application.jsp.